Skip to Main Content
Back to Gags & Practical Jokes 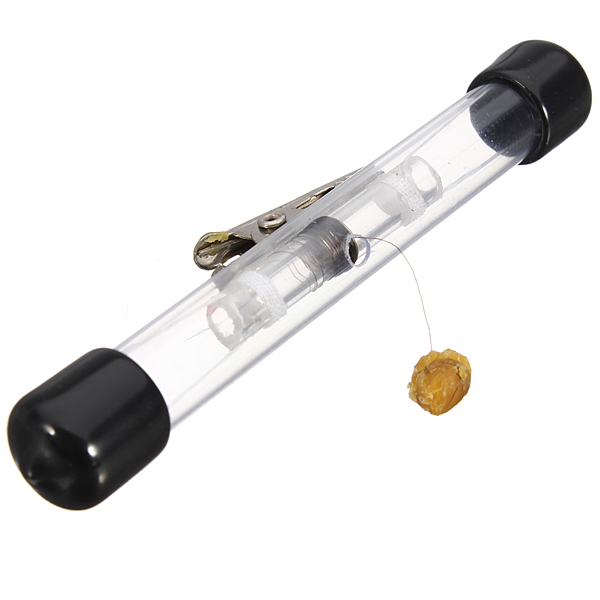 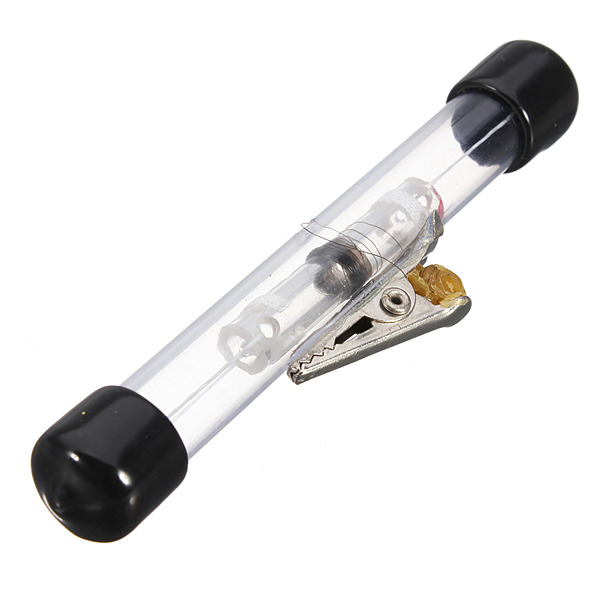 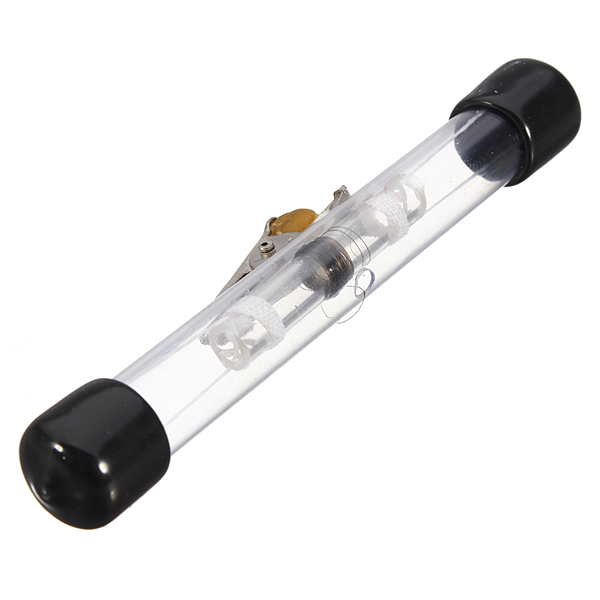 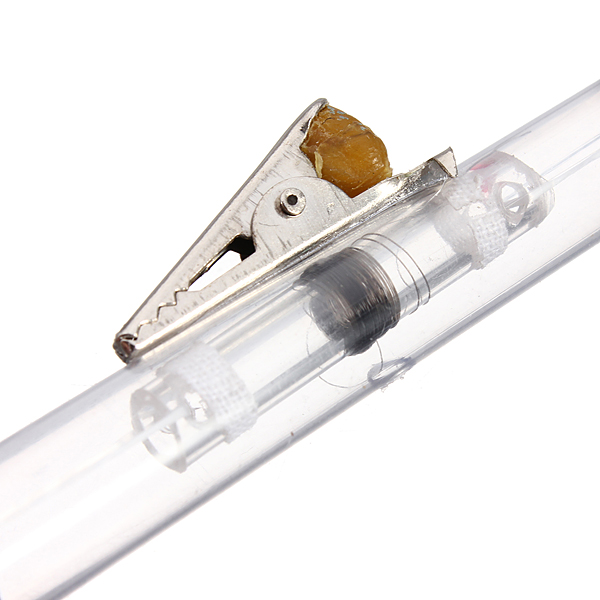 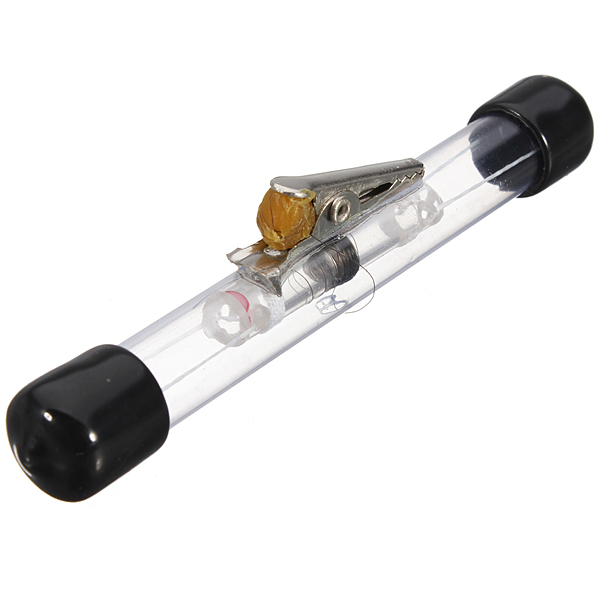 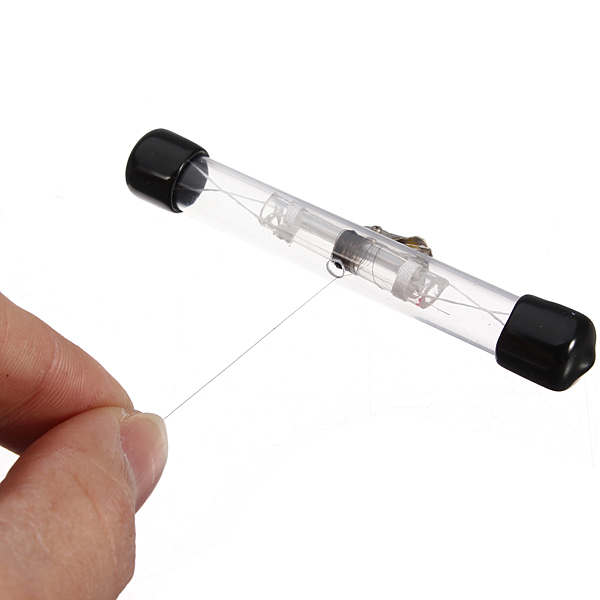 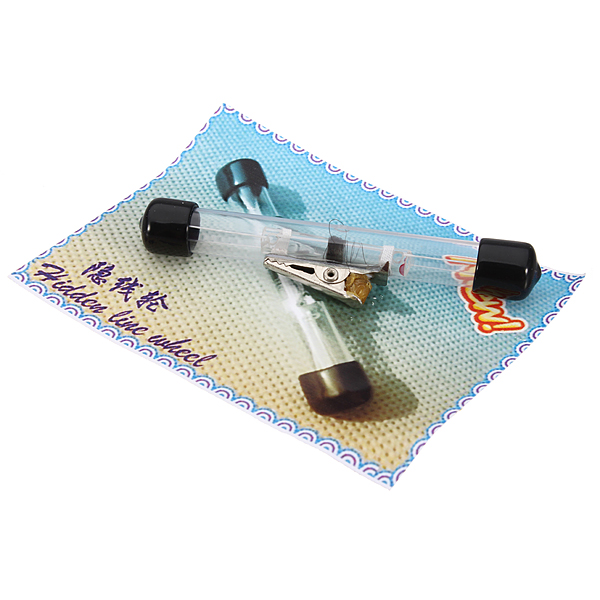 Description:
The Thread Reel can be perform almost anywhere, at any time!
With this magic trick, you can do various effects such as the floating bill effect or card flipping or card balancing and many other fascinating effects.
This reel measures just under 7cm in length and comes with invisible thread on the reel and a little blob of wax to start you off.

Invisible Mini Thread Reel Floating Retractor is an invisible thread reel that gives you useable length of invisible thread in a compact unit that can be concealed anywhere. While the thread is invisible, you can instantly gain access to it by merely grabbing the wax ball, and moving out from the reel to an object such as a table edge, deck of cards, or book as an anchor.

Invisible Mini Thread Reel Floating Retractor, is very strong for its thinness, but do be careful not to break it with quick jerky motions or by trying to put too much strain on it.

Have the Invisible Mini Thread attached to the collar and the wax ball anchored to the table edge. Step back, giving space between the two, and show a dollar bill on both sides. Bring the bill flat up from the underneath, against the thread about midway. Twist the bill by folding it in thirds over the thread and giving a half twist sort of bowtie fashion. Hold one hand below allowing the bill to rest on the open palm and the other hand above. Wave the upper hand and slowly lower the other hand allowing the bill to float in mid air. You can wave the hands all around the bill as it floats. To disconnect, merely untwist the bill, and unfold bringing the bill down and away from the thread.

Besides floating a bill, you can cause a straw to rise from a bottle, a ring to rise up and down on a pencil, or even a card to rise from a deck. Use your imagination to come up with ways of using the Invisible Mini Thread to handle all of your invisible thread needs. 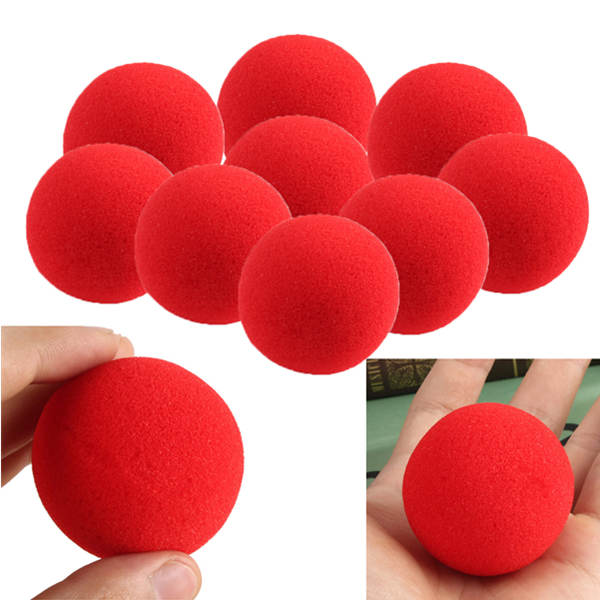 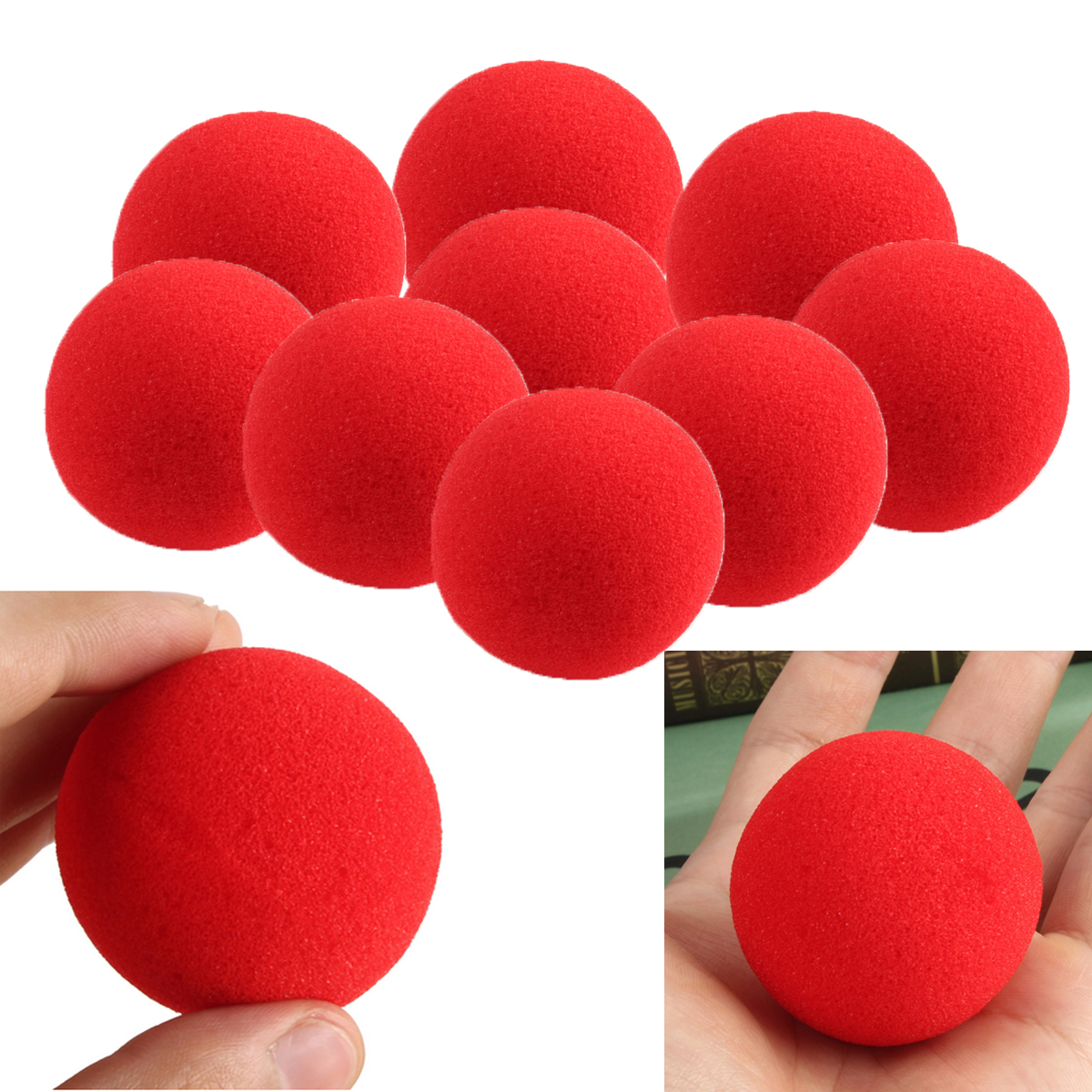 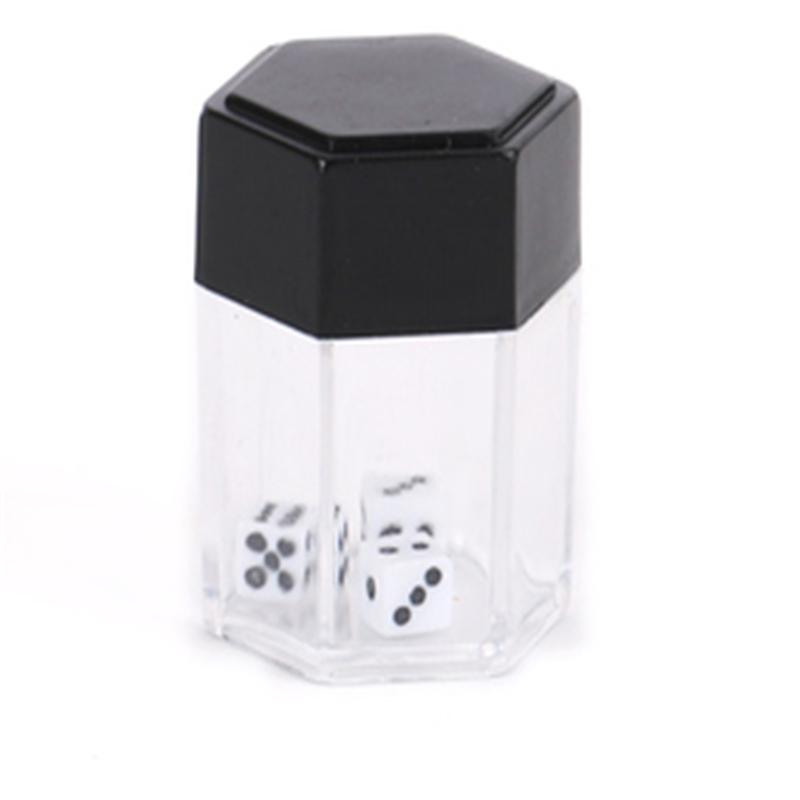 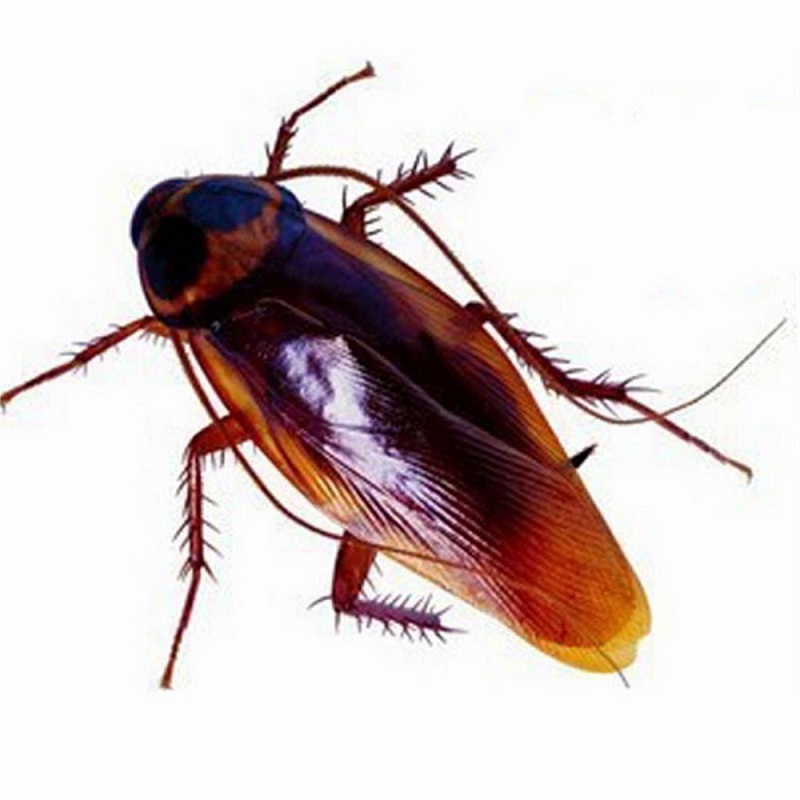 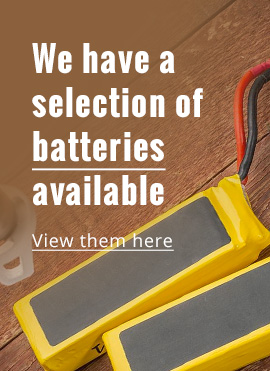